Nick attended the World Premiere of ‘UglyDolls’ in Los Angeles, California yesterday (April 27th). He plays the role of Lou in the film which will be released in U.S. theaters on May 3rd. I’ve added photos from the event to the gallery, enjoy! The boys did a HUGE interview and photoshoot with Billboard Magazine. They talked about how they overcame their issues to reunite as a band, making the Hot 100 for the first time, and more. If you want to read the entire interview, you can view it here or click the image above. I have added the magazine cover and a few pictures from the photoshoot to our gallery. You can also view a behind the scenes video of their Billboard cover shoot below! 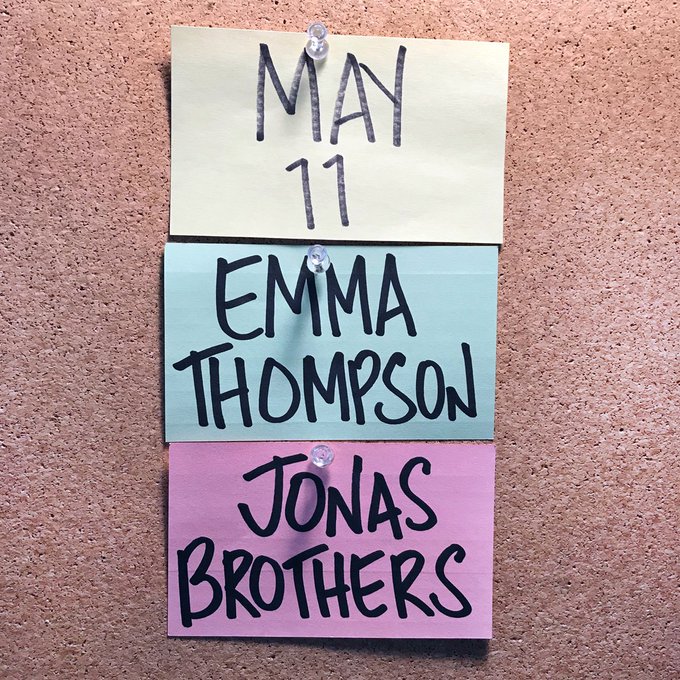